This group has been established to:

Despite Islam, in one manifestation or another, dominating the news for over forty years, most non-Muslims would still struggle to provide an accurate quote from the Qur’an or to summarise the life of Mohammed. Serious evaluation of the obviously important influence of Islamic doctrine upon current affairs is almost completely absent from the discussion of them by politicians, journalists and academics in the mainstream media, with non-professional comment being increasingly censored from social media.

Proponents and opponents of Islam all too often project well-rehearsed but limited arguments from entrenched positions, with little meaningful exchange of ideas, and with reasonable concerns by the latter all too often dismissed out of hand as ‘hate speech‘ and ‘Islamophobia‘.

One of the purposes of this site is to encourage a better informed and more fruitful discussion about the nature of Islam and the issues that the growth in its numbers and influence of inevitably raise. 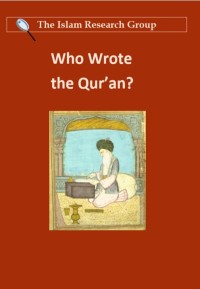 A comprehensive review of the evidence concerning the origins of Islam including the oldest Qur’an manuscripts, the Qur’an’s themes and source material, and the inscriptions, coins and contemporary testimony relating to the Arab conquests.

An introduction to the teachings of Islam, in particular addressing its consistency with the values of liberal, secular democracy. 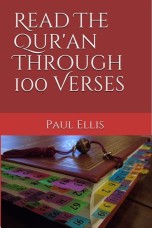 A guide to the content of the Qur’an, presented thematically, from what the Qur’an says about the nature of God and Creation, through its treatment of biblical and non-biblical figures, its instructions concerning personal obligations and virtues, Sharia and Jihad and concluding with the Last Day, Judgement, and the Gardens of Paradise and the Hellfire.

A series of ten papers, each of which analyses in detail one of the Qur’an’s most controversial instructions as it was reputedly practised and preached by Mohammed according to the traditional Islamic sources. Each includes: 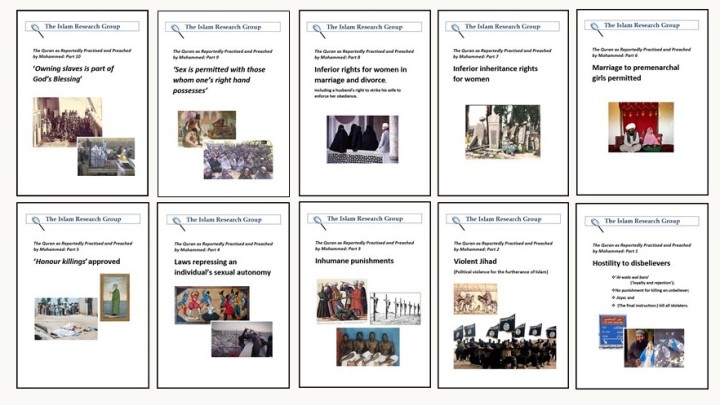 A survey of the ethnicity, demographic trends, confessional affiliation, polled opinions and tendency to segregation of Britain’s Muslim community. It concludes with a warning of a likely future Muslim v non-Muslim conflict scenario in Britain if matters continue on their present course. 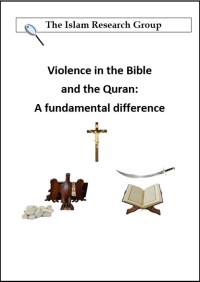 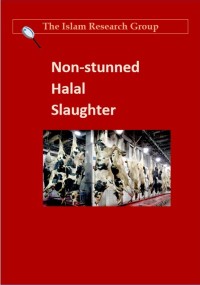 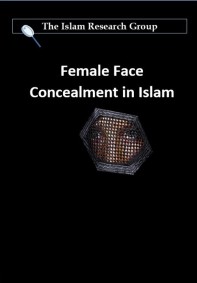 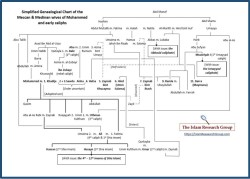 The IRG supports the For Britain Movement, the only UK political party encouraging the honest discussion of Islam and prepared to directly oppose Islamic teachings that are incompatible with individual freedom, the rule of law and a tolerant and democratic society.